Goodwill Industries of Central Texas, a nonprofit that serves 15 counties, employs 1,300 workers, and has annual revenue of $65 million, wanted to improve relations with both its donors and its customers.

The organization wanted to foster a sense of gratitude among the thousands who donate clothing, appliances, furniture, and toys. Their hope was to make donors feel as if their contributions were appreciated so that they would continue to be enthusiastic members of the Goodwill community.

In addition, the organization wanted to improve the shopping experience for the tens of thousands of customers who come to regional Goodwill outlets in search of discounted goods every day.

Their interactions with employees were recorded and later shared with store managers, who then analyzed the footage alongside employees. By reviewing the film with employees, store managers identified ways in which workers could perform their tasks more efficiently and safely while delivering better service to donors and shoppers.

Some of the most common areas in need of improvement were the time customers were kept waiting, the information employees offered customers seeking help, the way employees responded to people offering donations and the methods employees use to move and store heavy objects.

The benefits of the GameFilm® strategy were apparent immediately. The organization saw dramatic improvement in customer satisfaction, revenue, and employee accidents that it attributed to the training workers had received through GameFilm® analysis.

Organization profit margin rose between 8 to 10%

Sales per square foot increased by 15%

Jerry Davis, CEO of Goodwill Industries of Central Texas, said the video mystery shopping program has been received well by both managers and employees, who see the training technique as bolstering their sense of professionalism. “We see it as a coaching tool,” said Davis. “And what better coaching tool to use with our employees than one that you’d use with professional athletes? There’s a certain cache to it that people buy into. It’s very professional and very precise. It ties into our efforts to coach you to the highest level you can perform.” For Goodwill, boosting customer satisfaction not only means more revenue, but also an increased ability to improve the community by providing essential products to those in need.

“We have done so much for customer relationships that people are wanting to donate more, they’re wanting to buy more,” said Davis. “And that’s given us the opportunity from a mission standpoint to effect social change.” The time and money Goodwill has committed to working with RBG is dramatically overshadowed by the increase in sales, customers, and savings that Davis attributes to the partnership. “For the amount of money we’re spending we’re probably getting an ROI of about 100%,” he said. Renee DeSantis, Executive Vice-President of Reality Based Group, was delighted that Goodwill Industries of Central Texas realized such immediate and measurable benefits: “As an organization, we are true supporters of Goodwill’s mission and are proud to call them a partner. Goodwill gives so much value back to the Austin community, and now we are truly honored to be able to enhance its mission for helping those in need.”

Cinnabon sees a 17% increase in up-selling behavior by moving to weekly shops.

In 3 Months, Drybar sees 100% Franchise Participation and a 15% decrease in Customer Complaints. 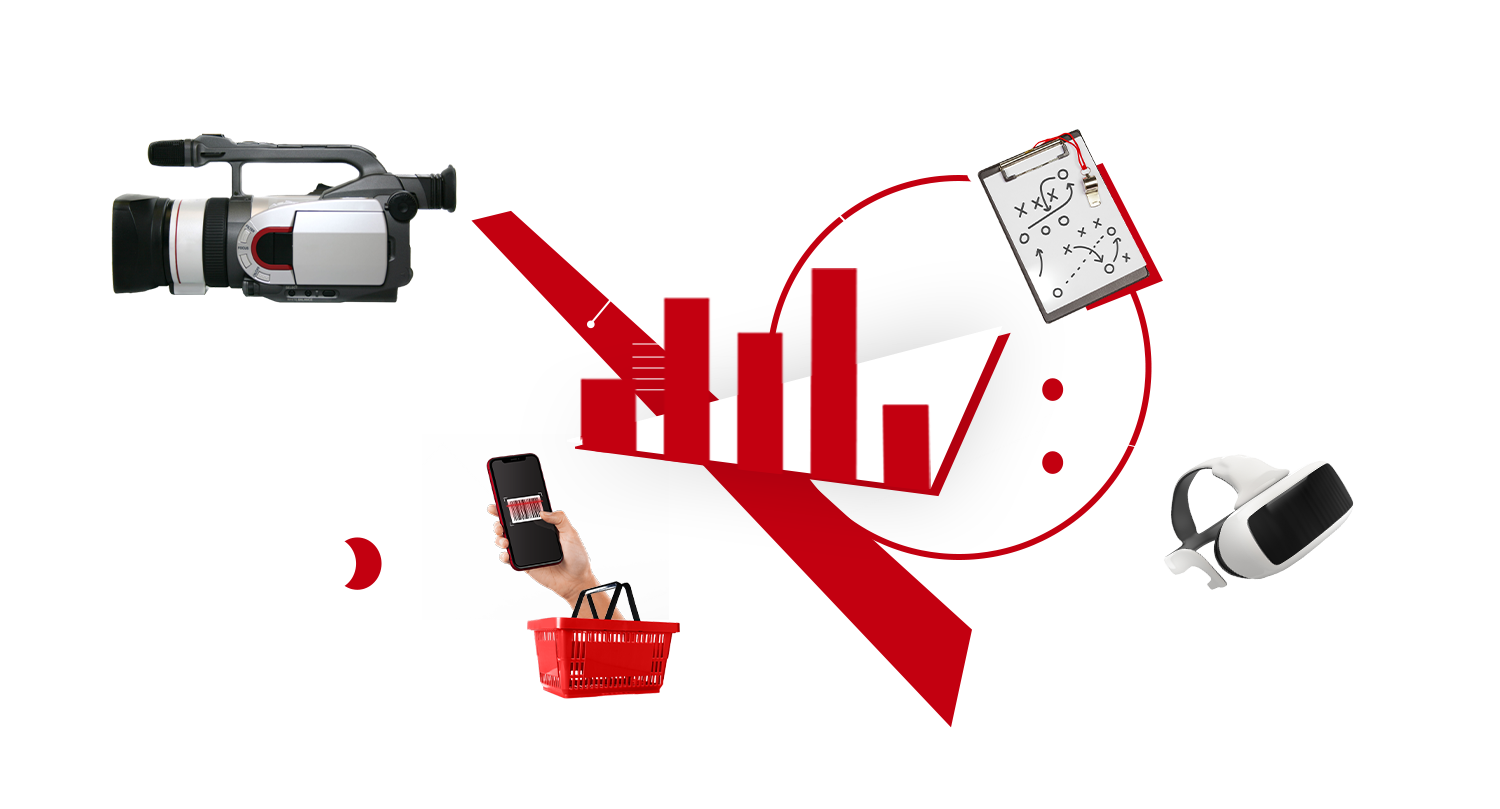